Research is at the heart of what we do at LaunchVic.

In order to strengthen, develop and grow a competitive and globally recognised startup community in Victoria, we need to continue learning about the people, programs, sectors, employers and capabilities within it. 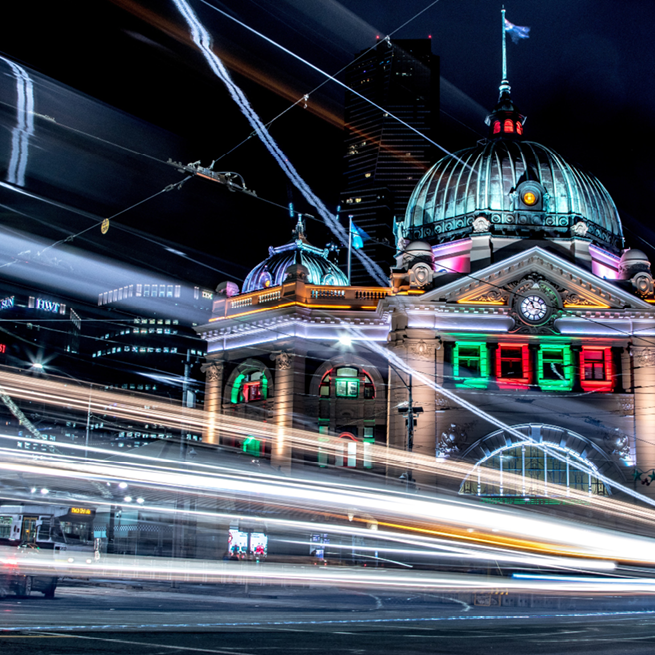 The State of Startup Funding Victoria

Released in partnership with Dealroom this Report provides a picture of the VC funding landscape in Victoria for 2023.

This Report marks the first time we have had a holistic view of the enterprise value of Victoriaʼs entire startup ecosystem – collectively valued at $91 billion (AUD). 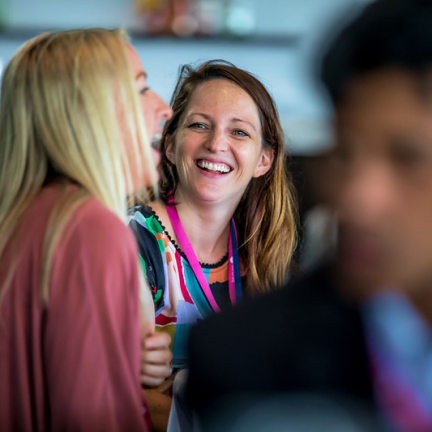 A report led by LaunchVic and Dealroom has revealed the Victorian startup sector is the State’s new jobs’ growth engine. Year-on-year startup job growth reached record levels of 10.75% between 2018 and 2020 – higher than the ABS‘s 3.1% Pre-Covid estimate for Victoria’s economy.

Discover some amazing insights in ‘Startup Employment in Victoria’, where real-time data was used to demonstrate the role which startups play in creating new jobs for Victoria and the sector’s potential growth trajectory. 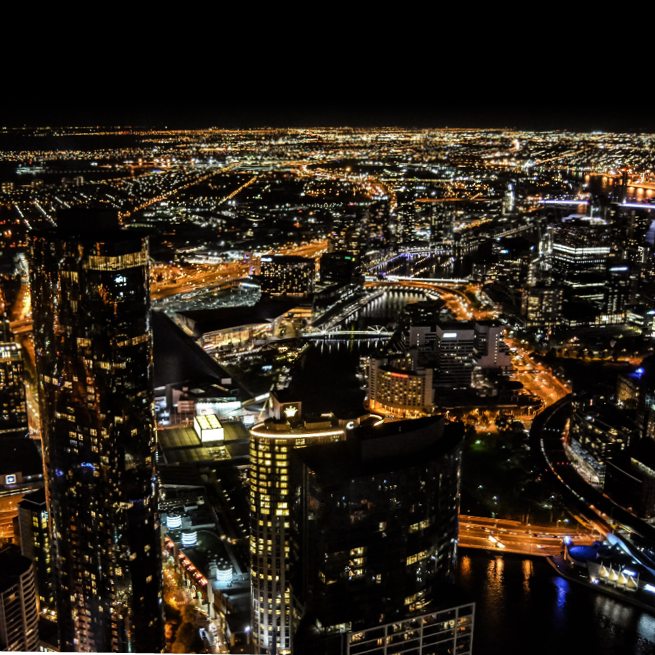 Victoria’s startup sector has the foundations to support high-value jobs growth in the thousands every year, which will be crucial in the state’s recovery from the effects of coronavirus (COVID-19). 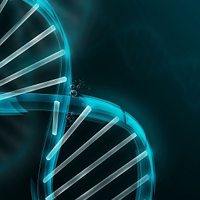 Melbourne’s Life Sciences startup community has doubled in a decade to become home to more than 200 Medical and Biotech startups. With one in five Victorian startups related to health, it’s the state’s largest sub-sector in the AU$10.5 billion startup ecosystem. 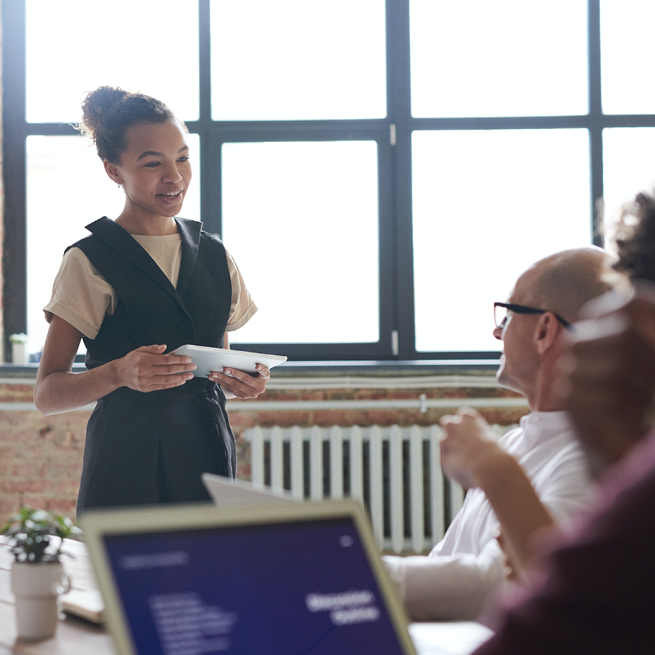 The economics and impact of Victoria’s startup ecosystem

Commissioned by LaunchVic, Victoria’s startup agency, ‘Productivity is not an accident – The economics and impact of Victoria’s startup ecosystem’ found that Victoria’s early-stage startup sector revenue was $4.6 billion in 2019, representing almost 19,000 jobs.

The report found that Victorian startup ecosystem has the potential to support, on average, an additional 15,700 jobs each year to the broader Victorian economy over the next 20 years. 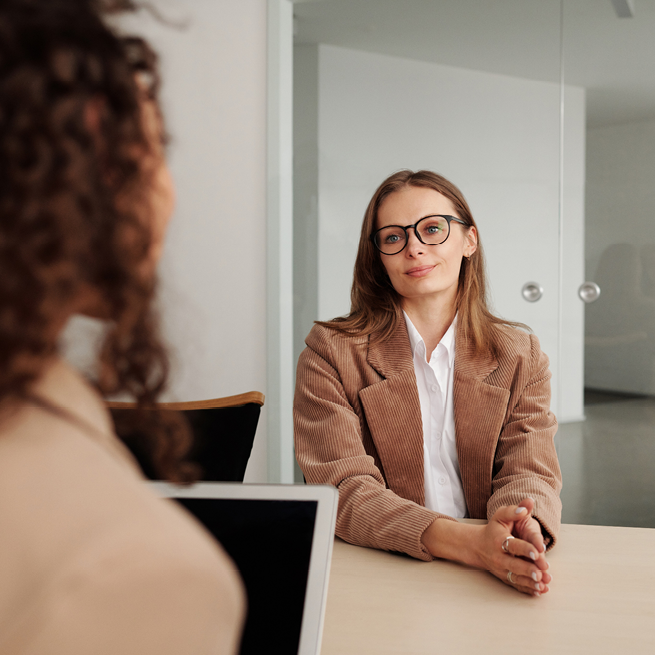 “The challenges associated with angel investment highlights a missing link in Australia’s startup funding landscape which is inhibiting early-stage startups from scaling and realising their economic potential. While Victoria is home to some of Australia’s best angel investors, the number of angel investors and angel networks is substantially below global benchmarks” LaunchVic CEO, Kate Cornick via the AFR.

Learn more about the current Victorian Angel Network landscape and what how best bolster the amount of early stage capital for startups within our ecosystem.

In any fast-evolving ecosystem, a sense-check at certain points on the growth trajectory is vital to its sustainable development. As such, we wanted to take stock as Victoria’s startup ecosystem begins to accelerate exponentially, taking the opportunity to map out the global SportsTech landscape, and distil insights about the local ecosystem’s strengths, prospects, sentiments and potential for growth.

We found that there are currently 112 SportsTech organisations in Victoria, mostly located in Melbourne. Discover more key insights throughout the SportsTech Report.

The report found Victoria’s startup ecosystem is growing at 23% per anum. One in five of these new businesses are solving health and wellbeing challenges, a core strength of the state and a $30 billion sector.

As confirmed in the 2018 Startup Genome Report, Melbourne is one of the most important global health and life sciences ecosystems in the world.

Recognising this, LaunchVic commissioned dandolopartners to undertake a review to understand what the challenges and opportunities were to creating the right environment so that our health startups can thrive.

Startup Genome’s ‘Melbourne Startup Ecosystem Report’, has found that Melbourne’s startup ecosystem is growing at a rapid rate given its current size.

As Melbourne’s ecosystem grows and achieves stronger global status there is the potential to add between $2.5 – $4 billion in value according to Startup Genome’s methodology used to measure the startup ecosystems of over 40 cities around the world.

Despite the size of Melbourne’s startup ecosystem, we have had an extraordinary amount of success in building digital marketplaces. In fact, more than 190 digital marketplaces are currently located in Victoria, with the sector growing at 11% per annum – well above the State’s current industry growth rate of 3%.

LaunchVic has an interest in ensuring the Victorian seed, angel and venture capital markets are strong. This report gives us a detailed understanding of the local investor landscape and a comprehensive snapshot of the investment journey of 385 startups, and 510 unique raises in Victoria.

The largest survey of startups in Victoria at the time, this 2017 report is a valuable resource for champions of the Victorian startup community and founders looking for the right support to grow their business.

We have just released a Startup Guide and Toolkit for Local Government to identify and tap into startup and entrepreneurial activity in their local areas.

Supporting this is a new funding round for Local Government to run programs that will improve access and participation in the startup ecosystem across Victoria.

Productivity is not an accident: The economics and impact of Victoria’s startup ecosystem

Commissioned by LaunchVic, Victoria’s startup agency, ‘Productivity is not an accident – The economics and impact of Victoria’s startup ecosystem’ from Deloitte Access Economics found that Victoria’s early-stage startup sector revenue was $4.6 billion in 2019, representing almost 19,000 jobs.

Learn more about the current Victorian Angel Network landscape and what how best bolster the amount of early stage capital for startups within our ecosystem.