Jeanette Cheah started out in life as an ambitious university student, determined to build a better world for herself and those around her. That passion led her to become founder and CEO of HEX, an EdTech startup which aims to empower young people to achieve both their personal and career goals.

Jeanette is one of the first recipients of Launch Vic’s Alice Anderson Fund, using the support to take her business to the next level in 2022. Read on to discover all about Jeanette’s journey and where HEX is headed next.

Innovation education for the gap-year generation

“I started my career thinking that feminism was all sorted,” Jeanette Cheah says with a grin. “I was like “We’re good! We’re fine. We don’t need to fight anymore!”

But after over a decade in Melbourne’s corporate sector with the likes of Origin, AMP and ANZ — the Monash Uni economics and sociology graduate found herself with a different view.

“In many ways, the battle continues. Leadership at the top of tech, business and Government is sticky — and still looks fairly homogenous. As an ambitious young woman, I found that a lot of people would be like, ‘Yeah! You get it!’, and they’d support you up until a point — and that point was where they saw you as competition. I see this as such a big loss of opportunity. Imagine all the amazing social and economic benefits that could be unlocked by leaders with diverse lived experiences!”

“It got me thinking about the way that things are structured in large organisations and the broader economy and how, at the end of the day, it’s all a slightly rigged game. I thought that if I really want to carve out the kind of life, career and world I want, it’s not necessarily going to be on someone else’s terms, and if I wanted to see a different kind of leadership emerge in business and technology, I might have to do something myself.”

In 2017, Cheah launched a startup to help other young people do the exact same thing. Starting as a travel-based education program — taking uni students to hotspots like Silicon Valley — HEX has evolved to an EdTech serving students globally with their ‘innovation gap year’ concept — HEX Ed.

Chiefly aimed at school-leavers who intend to take some time out before uni, HEX Ed is next-generation learning designed to stop students wasting time and money degree-hopping. It does this by “giving them a safe space to experiment with different things, find out what they’re passionate about, and maybe even start up their own business, all with the security of knowing that there’s no shame in failure, and that any career in the corporate world will not be put at risk.”

“The mission is very much to empower next-generation leaders,” she says of HEX’s short online courses, which cover everything from Web 3.0, low-code tools, the metaverse and finance, to the basics of starting and running a business. Each unit can be done flexibly in a semi-structured manner, all while students are backpacking in Europe, or doing part-time work in a bar. And all can go towards credit for a degree at more than 30 university subjects, worldwide, if a HEX student goes on to pursue further study.

Many HEX alumni have already gone on to work in high-tech roles, or even raise capital for start-ups, a process that Cheah says she knows all too well. “I hate to say it, but raising capital felt a little bit similar to those old school structures — when you get this amazing energy and talent, and then you look at where the funding is coming from or going to, and it’s still very male-dominated.

“When I compared notes with my male founder peers, it was surprising that I was getting some questions [from VCs and investors] that they wouldn’t get and vice versa. They were like, ‘What?! You bootstrapped your way to $2 million revenue, and they still asked you that question?’”

“We were aiming for $1 million, we’ve now hit $1.25m, because the Fund’s support helped to unlock all this extra funding. Once we’d been pre-approved for Alice Anderson, I could immediately tell other angel syndicates that their dollars were going to be multiplied. So that was a great story to tell other investors.”

LaunchVic’s Alice Anderson Fund is set to back up to 60 women-led startups by 2024. To learn more about the fund, and how you can secure co-investment, visit our website here.

Learn more about our Alice Founders 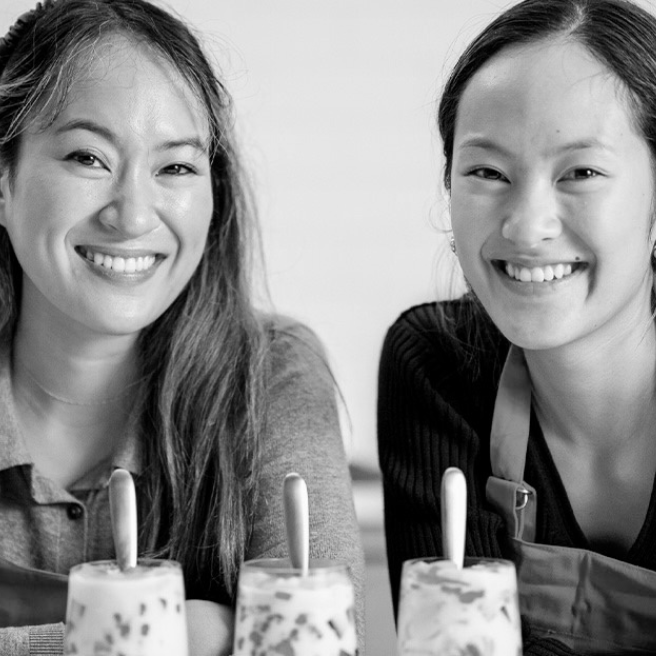 A free social cooking app for anyone to share and save recipes. 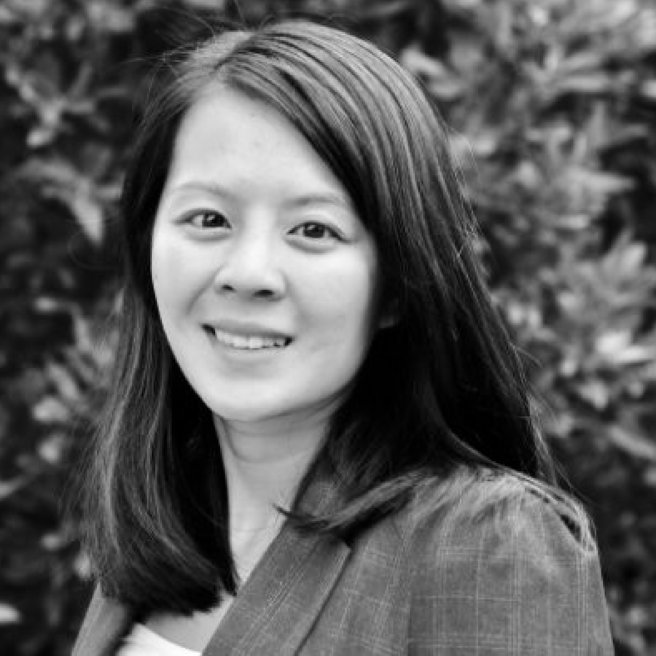 Alleviating fear of needles with VR. 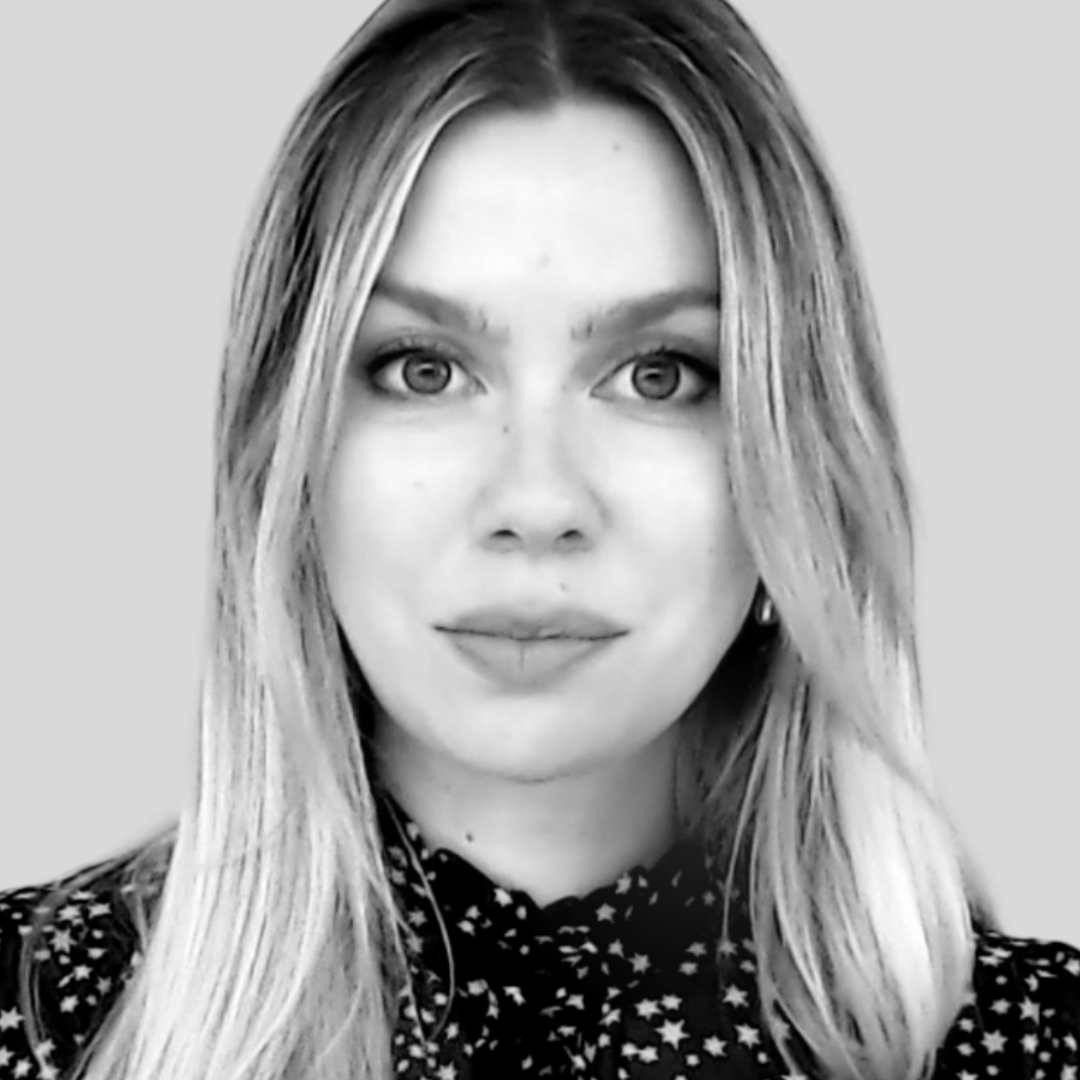