Women-led startups can look forward to dedicated investment support with the $10 million Alice Anderson Fund – named after a pioneering Victorian businesswoman and innovator – to open for applications in July.

In 2019, only 20 per cent of early-stage funding went to startups led by women.

To address this imbalance, the Victorian Budget 2020/21 funded a new dedicated investment fund to be developed and led by the state’s startup agency LaunchVic.

Minister for Innovation, Medical Research and the Digital Economy Jaala Pulford said the Alice Anderson Fund recognised the ground-breaking achievements of a woman who refused to be constrained by society’s expectations.

In 1919 and aged just 19, Anderson opened the first all-women garage in Australia from her workshop in Kew. Anderson was driven by a passion for the high-tech innovations of her generation, and was determined to educate and create employment opportunities for women at a time when female mechanics were rare.

For her efforts in advancing the economic and professional standing of women, Anderson was last year inducted into the Victorian Honour Roll of Women.

The new fund and the businesses it supports will build upon that legacy.

The Alice Anderson Fund will operate over three years as a sidecar investment fund committing between $50,000 and $300,000 into between 40 and 60 startups led by women.

Sidecar funds co-invest alongside private investors and the Government’s contribution is expected to unlock up to $30 million in private sector investment.

Eligibility criteria will follow two pathways. Either the startup is 50 per cent owned by at least one woman, prior to any investment, or there is a 30 per cent ownership stake by women, including one woman in an executive role – such as chief executive officer or chief technology officer.

Applications for the Alice Anderson Fund open on 1 July 2021.

Our role is to fuel the growth of Victoria’s startup ecosystem. We do this by building the confidence and capability of Victorians to create, scale and invest in startups.

We were established by the Victorian Government in 2016. 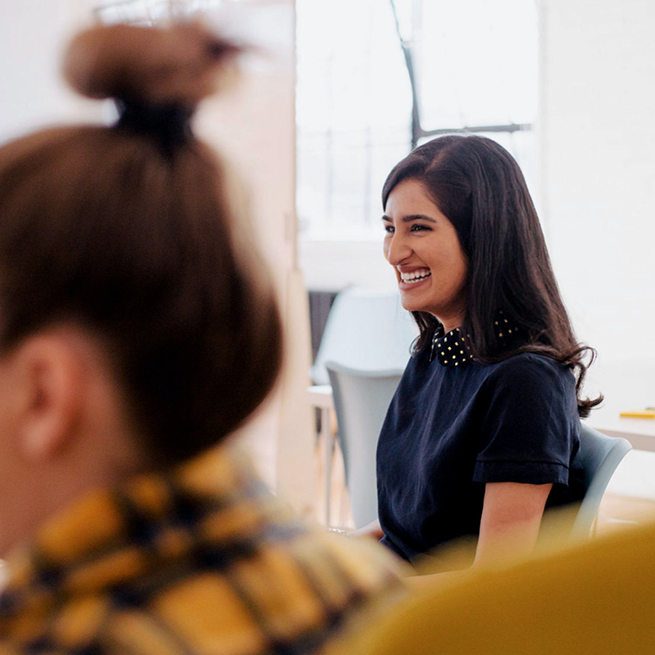 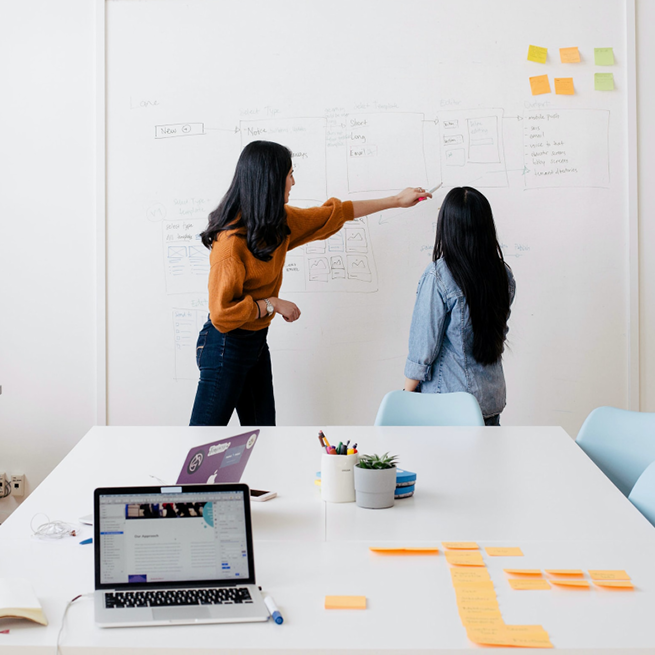