From rebuilding her speech at 18 to supporting her own daughter’s language development, Dr Annie McAuley has become one of the first recipients of LaunchVic’s Alice Anderson Fund. Take a read about the makings of up-and-coming start-up, Talkiplay, and Annie’s incredible founder story to date.

Dr Annie McAuley started out as a passionate ski instructor. But at just 18 years old, her world quickly changed when she crossed under a chairlift as a ski fell from above, hitting her on the head.

Hospitalised with major brain trauma, Annie lost the ability to walk or talk and was told she may never fully do either again.

“I had to relearn everything,” the now-39-year-old recalls. “By far the hardest part of recovery was re-learning how to talk. It wasn’t just mastering the speech itself, but the fact it made me feel like I was excluded from the world. I knew that others found me hard to understand, so they often talked over me … It was like being there but not being there.”

But Annie proved those around her wrong by dedicating herself to regaining speech and mobility over the course of more than three years.

“I did a lot of neural and speech rehabilitation and was very fortunate that my mum gave up her job to support me. I’m proud of the fact I went on to make a full recovery, ending up with a PhD in medical science and two beautiful kids.”

So, when one of those kids started to experience problems with their speech, Annie was the last person to just sit back and shrug. Annie explained how her infant daughter Grace had repeated ear and throat infections, before ceasing to make sound at all at eight months.

“It hit me really hard. When she went to childcare I couldn’t ask her how her day was. It felt as though I was being cut out of her world, and from my own experience, knew how hard that would have felt for her too.

“It was so challenging. We had been doing therapy, but she needed more. Her older brother Hayden had seen my distress and asked why I couldn’t make the room talk for Grace.

So, in the end I did. I had to learn a whole new way of doing things, I even taught myself coding, all so Grace could have a voice and express herself.”

The power of play

Such speech problems are far from uncommon in children. In fact, they affect around one in five kids under the age of two years.

Enter TalkiPlay: the research-backed start-up has created a handheld digital device that Annie plans to sell in Australian preschools for $540 per unit. The play-sized bright yellow device (with a big, smiley face known as a TalkiPal) makes objects in the room “talk “with the aid of strategically placed stickers (talkies).

“There’s lots of apps and computer programs that offer help with language but they usually involve kids sitting down and passively listening to something. That sort of thing doesn’t go into long-term memory for young children. On the other hand, if kids actively immerse themselves in language and play it can create the sorts of neural excitations that end up sticking around in a child’s brain”.

“TalkiPlay became the best support for Grace working with her speech pathologist and her incredible preschool educators.

“We know now that TalkiPlay is an ideal tool for children with developmental speech and language delays as a result of the pandemic lockdowns, especially with speech pathologists in high demand and early childhood educators under additional pressure.”

The play-sized bright yellow device makes objects in the room “talk “with the aid of strategically placed stickers (talkies).

Startup to grown up

But, as every aspiring founder knows all too well, simply having a great idea is no guarantee of eventual success. “Not having any formal business training while creating TalkiPlay was a huge challenge,” Annie admits. “While I had the research skills and initial ideas, actually creating a tangible business was a big achievement for me. I certainly didn’t realise at the beginning just how much money and new skills I would need.”

The fund takes its name from the founder of Australia’s first all-women motor garage in Kew in 1919. Alice was part of a generation who conceived of women’s advancement through economic and professional equality — a goal that our fund will continue to support Victorian women founders to achieve. (Female mechanics were extremely rare in 1919. In fact, sad to say, they still are).

TalkiPals, on the other hand, may soon become common, thanks to the early-stage support that Annie received from the Alice Anderson Fund, along with other backers including Scale Investors, a network of angel investors committed to investing and uplifting exceptional female founders.

It’s taken several years for Annie and her eight employees to build, test and refine TalkiPals so they’re ready for market.

But now they are. It’s time to get the town talking.

To learn more about the Alice Anderson Fund, visit: www.launchvic.org/aliceandersonfund 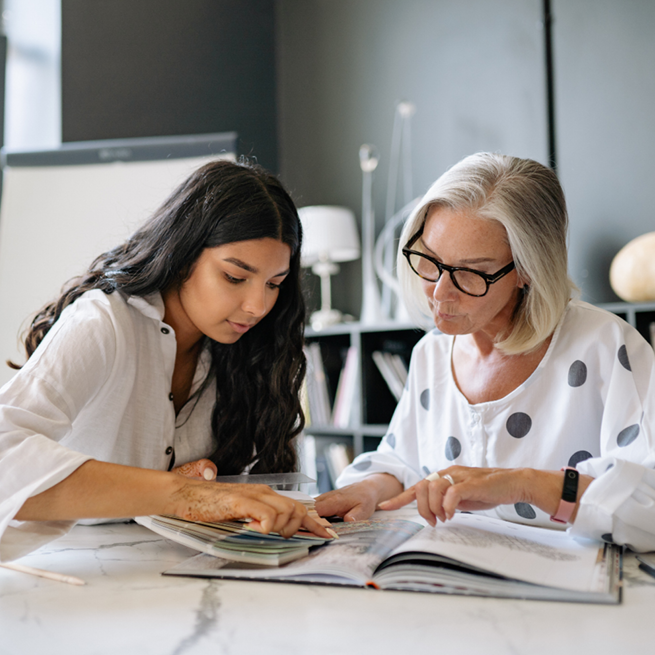 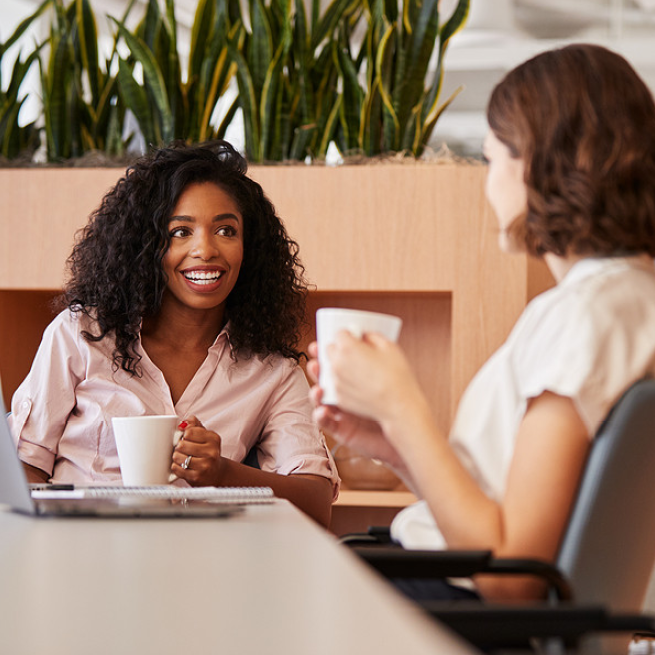 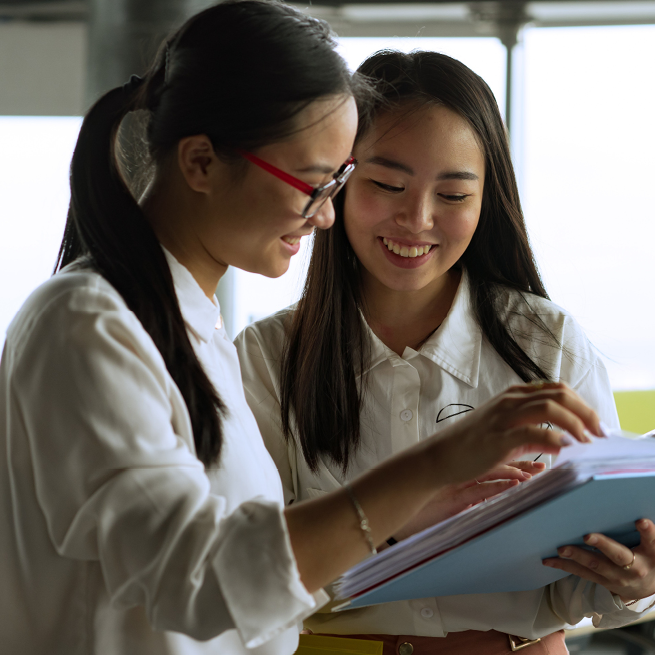