Ever been near Broome? Then you’ve probably seen a boab.

They’re those strange, pear-shaped trees, with big, bulbous trunks that pop up here and there in the desert. Also known as the “tree of life”, they can store 100,000 litres of water, which can feed, restore and invigorate nature even in the toughest of conditions.

But the tree is not Australia’s only boab — in Melbourne, Boab AI is an investment company supporting a very different kind of ecosystem.

“Artificial intelligence investment in Australia is a nascent but relatively new area where Victoria is leading the way,” says Boab AI Managing Director Andrew Lai, a technology-focused venture capitalist who has helped hundreds of startups during his 15-year career.

“Australia’s share of world GDP is 1.8%, but our share of global AI funding is 0.22%, according to Pitchbook. So many people in Silicon Valley have become billionaires by investing in tech, but we just don’t have that history and investment risk taking culture here. Most people just want to invest in real estate.”

The importance of coming to the table

The historical investment “drought” is a particular pity, he says, because an AI startup or scale-up often requires significant capital to get started.

“We’ve all heard about these massive IT companies that started out in someone’s garage, but in general, AI is a field where you need a lot of processing power and a lot of data. It’s not always possible to just create that on your home computer.”

And for every Steve Jobs or Bill Gates, he adds, there are thousands of brilliant minds whose great ideas never got off the ground. “I believe investors like ourselves need to come to the table — and that’s what we’re trying to do.”

In just nine months since its launch, Boab has already deployed more than $3 million to eight AI scale-ups and attracted over 20 new co-investors

“We’re looking for the kind of companies that are really good technically, have got a great product and are already out there on the market,” Andrew said.

“But also, they tend to be companies where we feel like we can add some sort of value above and beyond just the money”.

Often, he adds, this sort of value-add can take the form of marketing and community-building campaigns. “I think there is a tremendous amount of research talent here in Australia — I mean, we’re talking absolutely fantastic, world-class talent — but so many people just don’t like to market themselves,” he said.

“So, in those sort of instances, Boab doesn’t just stump up cash but we also deploy our PR firm help create content, workshop sales strategies and even connect scale-ups to customers.

“There may be companies that we don’t do any sales development or investment advisory work with, but wherever there’s a gap we try to fill it.

“Any hands-on involvement we might have will be 100% tailored and completely collaborative. We work alongside the founders at all times, and they will always be the ones to control of the direction and pace of the program.”

Boab AI’s unique investment and services model continues to move from strength-to-strength in Victoria, prompting other ecosystem verticals to consider how they can implement similar structures and, like a boab, begin to bloom. 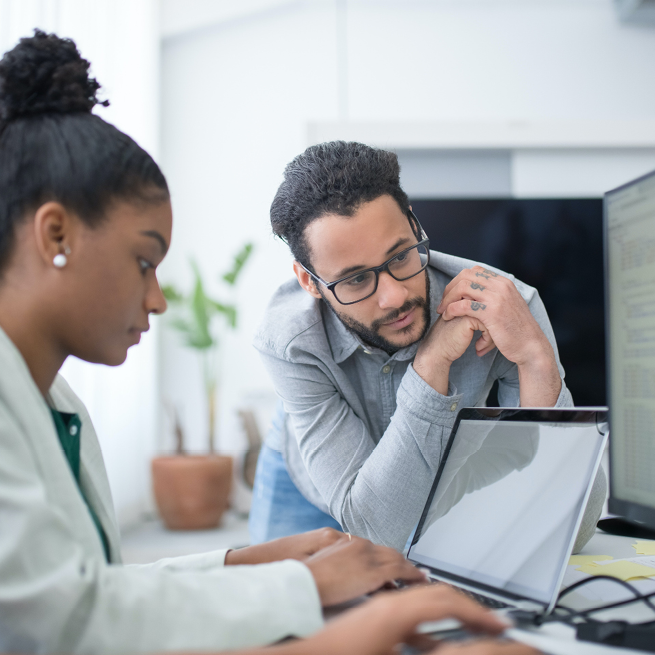 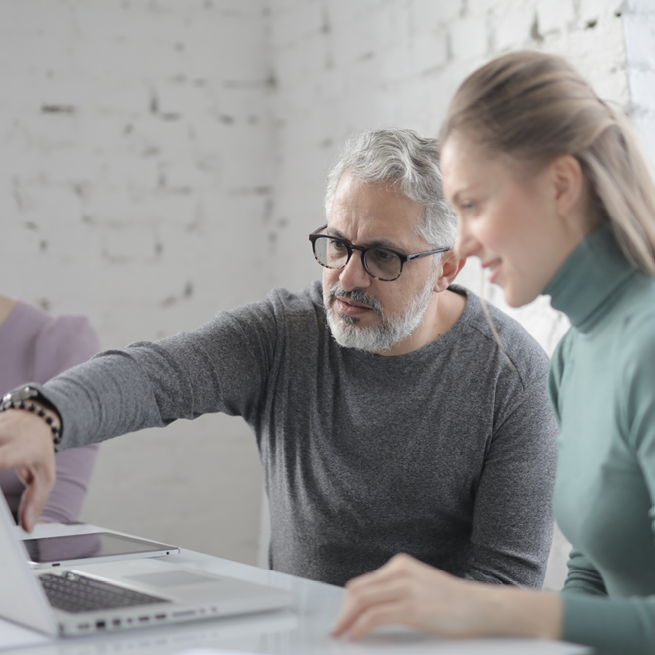