InternMatch is closing the gap between university and the workforce - LaunchVic

“How do you gain work experience, if no-one’s willing to give it to you?”

This excellent question is what Gerard Holland set out to solve as he pivoted from career accountant to entrepreneur.

After completing an entrepreneurial innovation course, Gerard’s inquisitive spirit led him to founding and becoming CEO of InternMatch: an EdTech scaleup that supports international students in finding reputable and suitable internships that ultimately lead to jobs.

InternMatch is one of the first scaleups to be part of LaunchVic’s 30X30 program, and Gerard is using the support to take his business to the next level — with the final goal of hitting Unicorn status. Read on to discover all about Gerard’s journey and where InternMatch is headed next.

For decades, international students have been paying hundreds of thousands of dollars to go to universities in countries that offer a better quality of life, without there being an adequate chance of landing a job once they graduate.

Right now, there’s a gap between students completing their university and successfully transitioning into the workforce and having the opportunity to contribute back to the economy.

“If you spend $80,000 on a computer science degree to get a job as a software developer, and you end up driving an Uber, the return on investment is zero, right?”

After taking a deep dive into the issues of the education system, Gerard refused to be complacent in the employability problem for international students.

“We know that students who go on to land jobs are those that usually complete internships, so that when they apply for a job, they already have experience. That’s why InternMatch aims to connect as many students to employers as possible as they transition to the workplace”.

InternMatch is an innovative graduate placement and management system that unlocks value for students, universities, and companies alike.

With a clean and engaging web interface, InternMatch supports international students in finding work experience across a wide range of sectors — from social work to the digital economy — and it now operates all over the world in Australia, Canada, South Africa and the UK. 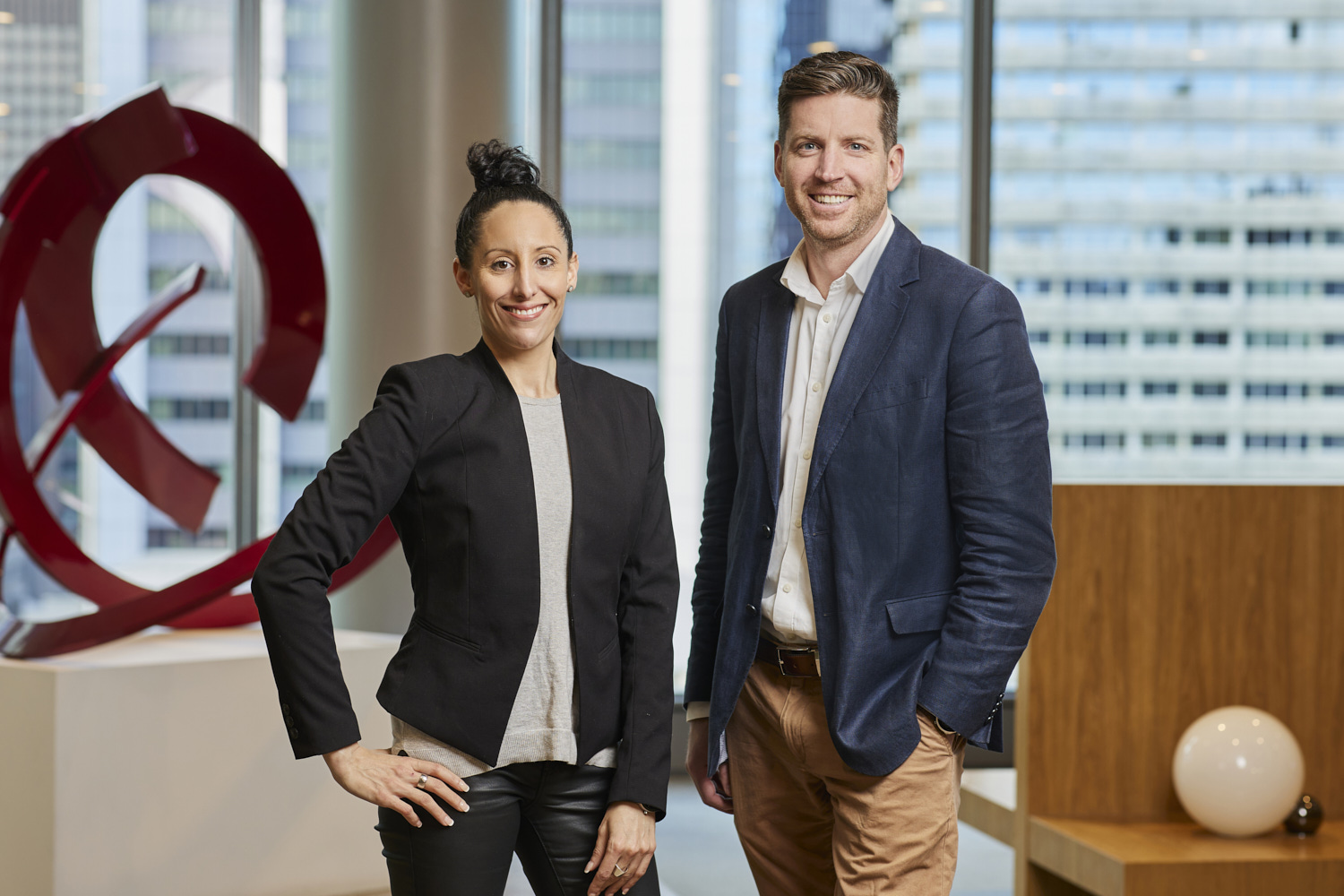 And the scaleup’s success to date doesn’t end there.

Earlier this year the company raised a $10 million Series A round led by Canberra-based property developer Doma Group. They’re also the delivery partner for the Victorian Government Digital Jobs program and have an ongoing partnership with the Mandela Legacy Foundation in Africa.

“Our goal is to be the biggest network of internship placements globally,” Gerard said.

“So, we’re focusing on our global expansion, with a goal to build out to 1 million internship placements with 300,000 companies”.

When it comes to LaunchVic, Gerard said he’s “really lucky to have received their support for the entire journey.”

LaunchVic has always been aligned with InternMatch’s vision, providing the business with funding to start building the platform, assisting in its growth. They’re now backing the businesses to scale with the 30X30 program, which focuses on supporting the operations and HR staff rather than founders.

“My team are just loving it — they look forward to the workshops and learn from other people who have gone through the same process,” Gerard said.

InternMatch is one of the nine new promising scaleups selected by LaunchVic for its 30X30 program, which is supporting 30 Victorian businesses achieve unicorn status by 2030.