Fourth-generation farmer James Terry has always been curious about how data and technology can boost the productivity of Australia’s horticultural industry.

And after travelling to food bowl regions across the world on a Nuffield Farming Scholarship, he quickly realised there was room for improvement in harvesting processes all over the world.

He started innovating at his asparagus farm in Koo Wee Rup, Gippsland and started CloudFarming — one of Victoria’s 40 Agtech startups in operation.

“I hired an engineer, Simon Rooney, and data scientist Larson Landes to be part of the team, and we designed a harvest assist robot that improves productivity and traceability of hand-picked harvesting,” James said.

“Our FieldBot is a solar- and battery-powered transporter that moves just ahead of a team of workers as they harvest a field. The workers can place product they pick directly onto the FieldBot, which can measure the weight of the produce in real-time and capture other harvest data.”

Scaling up the back shed idea

After coming up with the big idea, the CloudFarming team completed LaunchVic’s CivVic Labs program in 2020.

“CivVic provided us with a support network, coaching and resources that provided us direction on our business plan and framework,” James said.

“While we know how to talk to farmers, it’s another thing knowing how to showcase a product and talk to potential investors.”

“I think the disconnect between city and country is the biggest challenge for AgTech startups getting started. You need to have close ties to the regions to connect with your customers, but the city provides access to the startup community and ecosystem,” James said.

“I believe Melbourne is the horticultural capital of Australia as far as cities go, so there’s so much potential for more AgTech startups in the ecosystem,”

“Farmers are some of our greatest adapters and innovators, but many aren’t even thinking about how their on-farm inventions could be more broadly applied. That’s why if there are 40 AgTech startups in Victoria, there’s probably another 200 ideas in back sheds that farmers haven’t developed yet.”

James hopes a recent $2.2 million in funding into AgTech from LaunchVic and Agriculture Victoria will help market-led ideas come to life so that more farmers can access trusted on-farm solutions that can help them make better farming decisions.

CloudFarming is about to launch its third prototype of the FieldBot, with hopes of releasing the product commercially in about a year.

Looking to break into AgTech? 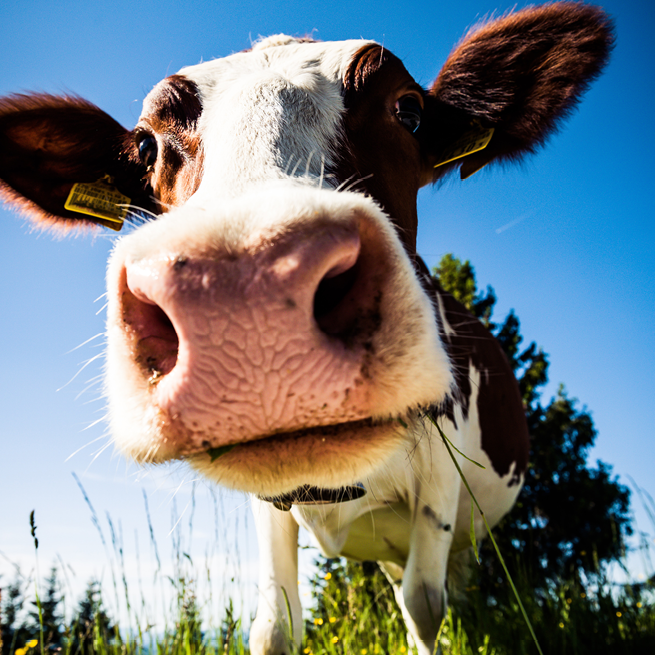 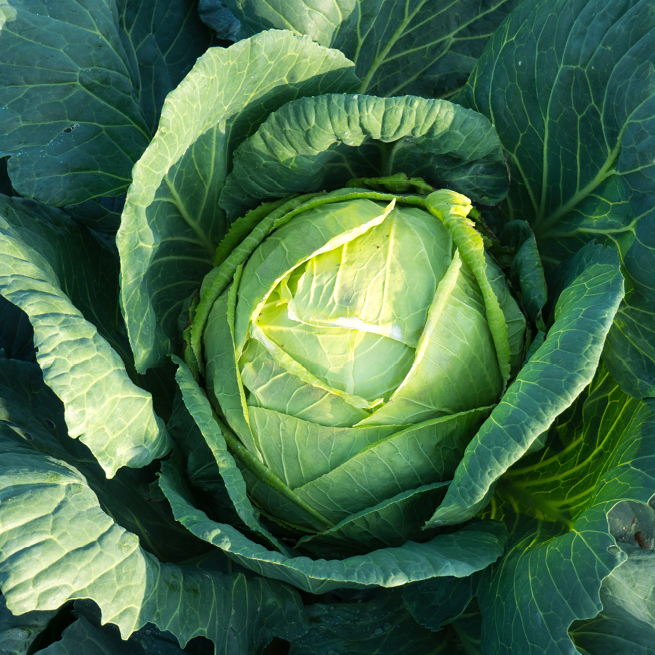 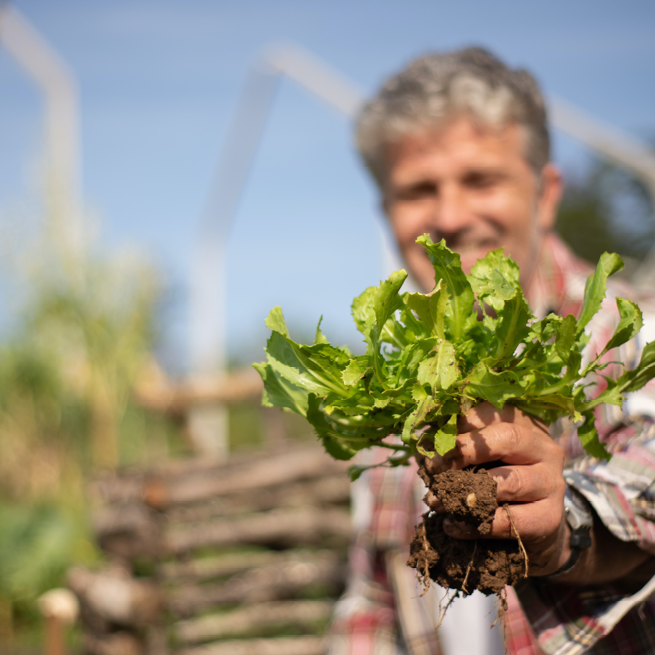